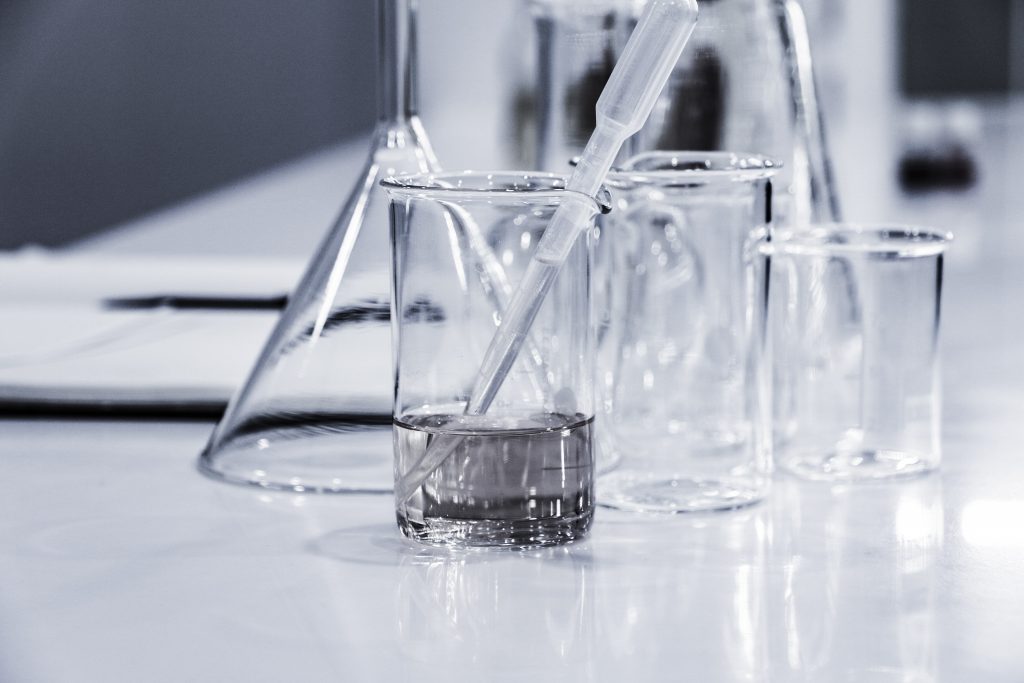 Lye (NaOH for soap bars, or KOH for liquid soap) is not soluble in oil, so you must dissolve it first in water (or a liquid) before you mix it with the oils. You must use deionized or distilled water to dissolve the lye, as tap water contains minerals which can affect the quality of your soap. The iron in tap water can encourage the oils in your soap to become rancid and create DOS (dreaded orange spots).

What is the difference between deionized, distilled and purified water?

Deionized and distilled waters are both purified waters. Deionized water is water that has had almost all of its mineral ions removed, such as cations like sodium, calcium, iron, and copper, and anions such as chloride and sulfate. Removing the iron ions helps you avoid DOS. Distilled water is water which was boiled, evaporated and condensed, leaving most impurities behind.

You can dissolve the lye in other liquids such as: 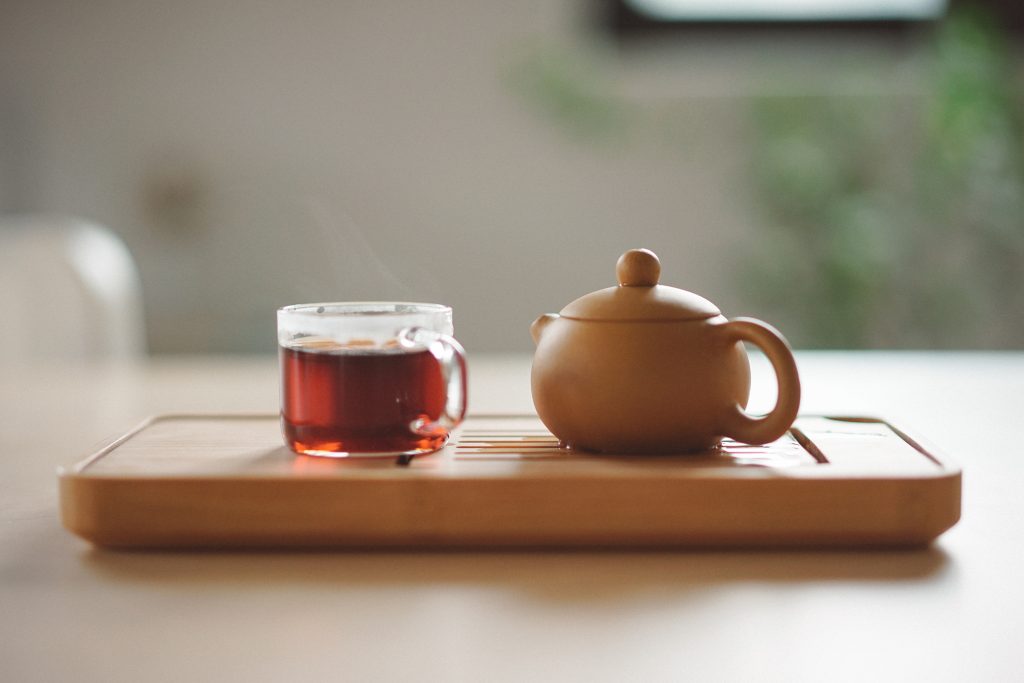 Tea – You must use distilled or deionized water when brewing the tea, and leave the tea to cool down completely before mixing it with the lye, you can even freeze the tea to keep the lye solution cool. Chamomile tea makes a lovely, light yellow soap, and your soap will have a light scent of chamomile. Most teas will not fragrance your soap and they will turn brown when mixed with lye. So your soap will have a brownish colour;

Fruit or vegetable juice – Orange, pineapple, beetroot, apple, etc. The lye will react with the natural sugars in the juice, it will oxidise it, turn the juice brown and release an unpleasant smell. But the smell will fade and will be overpowered by the fragrances or essential oils you use to fragrance your soap. Because of the colour of the juice, your soap base will not be white but brownish, so any other colours you will add will not come through as nice; 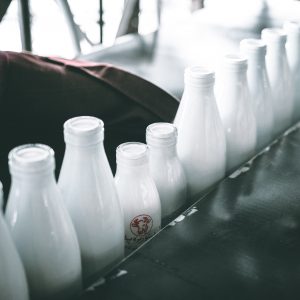 Milk – The milk’s natural sugars and fats will react with the lye. If you are not careful your milk will scorch, it will turn yellow-orange, curdle or even burn. The best way to avoid the milk scorching is to keep the temperature of the lye solution very low. You can find detailed information and tips and tricks on how to make milk soap without scorching your milk in Module 9 – Milk soap. 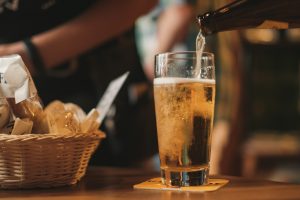 Beer – A favourite amongst beer brewers who are also soap crafters and for soap for men, beer soap is a great soap to try. It will give a great lather but due to natural sugars and alcohol, the lye might scorch the beer and the soap will seize (harden very fast). Best would be to freeze the beer before mixing it with lye, soap at very low temperatures and don’t insulate your soap after you poured it in the mould as it might overheat and crack. Also, if you use dark beer, it will colour your soap so other colours will not come through as nice. You need to take this into consideration when deciding the colour scheme for your soap; 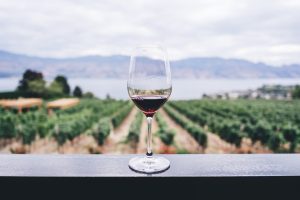 Once you have completed an Unit please press the green “Mark as completed” button at the bottom of the Unit. This must be done in order to be able to move onto and view the next Unit. Once you have read all the Units and completed all the quizzes, you can download a PDF certificate of completion. To do this, first make sure you have pressed the green button: “Mark as completed” at the end of all of the Units. (On the page listing all Units, a green tick will appear on the right hand side of a Unit indicating that that particular Unit has been completed). When every single Unit and quiz has been completed, you will see a green “Download certificate” button at the bottom of every Unit which you can press to automatically generate a certificate of completion. If your name is not properly displayed on the certificate, you can change your name by going to: https:/naturalsoapworkshop.com/account/edit-account/